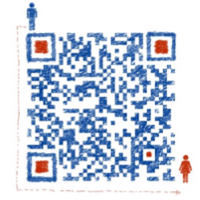 What are the types of fire extinguisher valves? 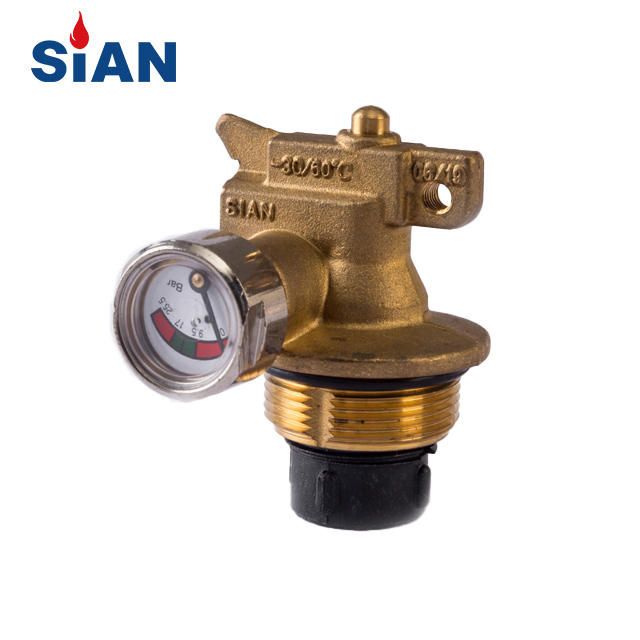 Also called flap valve, is a simple structure of the regulating valve, can be used for low pressure pipeline media switch control of the butterfly valve refers to the closing member (valve flap or butterfly plate) for the disc, rotating around the valve shaft to achieve the opening and closing of a valve, in the pipeline mainly play a cutting and throttling role. Butterfly valve closing member is a disc-shaped butterfly plate, rotating around its own axis in the valve body to achieve the purpose of opening and closing or regulating.

Through the adjustment of the inlet pressure to certain required outlet pressure and rely on the energy of the medium itself to make the outlet pressure automatically maintain a stable valve. Pressure reducing valve is a throttling element of local resistance that can be changed, that is, by changing the throttling area so that the flow rate and kinetic energy of the fluid change, resulting in different pressure loss, so as to achieve the purpose of pressure reduction. Then rely on the control and adjustment system adjustment to make the fluctuation of the pressure after the valve and the spring force balance, so that the pressure after the valve is kept constant within a certain error range.

Where the use of gate valves, check valves, globe valves, plug valves, hose valves and diaphragm valves on the pipeline, especially in high-rise fire protection systems and the need to show the valve switch status on the pipeline system are available to replace the valve.